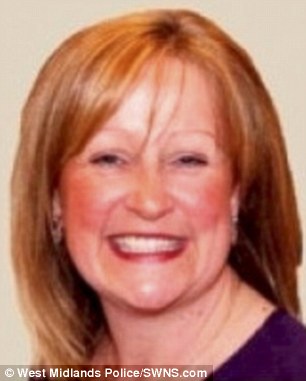 A senior police officer has been charged after refusing to be breathalysed – while driving home from a misconduct hearing.

She allegedly told uniformed colleagues that it would not be necessary to breathalyse her, before driving away.

Officers then drove to her home, where was later reported for failing to comply with a request for a breath sample.

Mrs Stevens-Burns, who is the current chairperson of West Midlands Police Federation’s Constable Branch and represents the force’s 4,000 constables, had been returning from a colleague’s misconduct hearing at the time.

The 48-year-old, who is married to a police officer, received a summons ordering her to appear at Birmingham Magistrates’ Court next month to face the charge.

Her high-profile position saw her once lead an unsuccessful campaign to oust the chair of the national Police Federation.

The emergency motion, put forward during the Constables Central Conference in 2013, was quashed after failing to attract sufficient votes.

She has been part of the force since 1987 and has been a full-time representative for the Police Federation for eight years.

Her role includes representing officers who are being investigated by the force’s internal Professional Standards department.

No one was available for comment at the West Midlands Police Federation.

“Police Constable Sarah Stevens-Burns, aged 48, who is based in Sheldon, was summonsed to appear at court after she failed to provide a roadside test when requested by officers in Balsall Heath, Birmingham in February this year.”