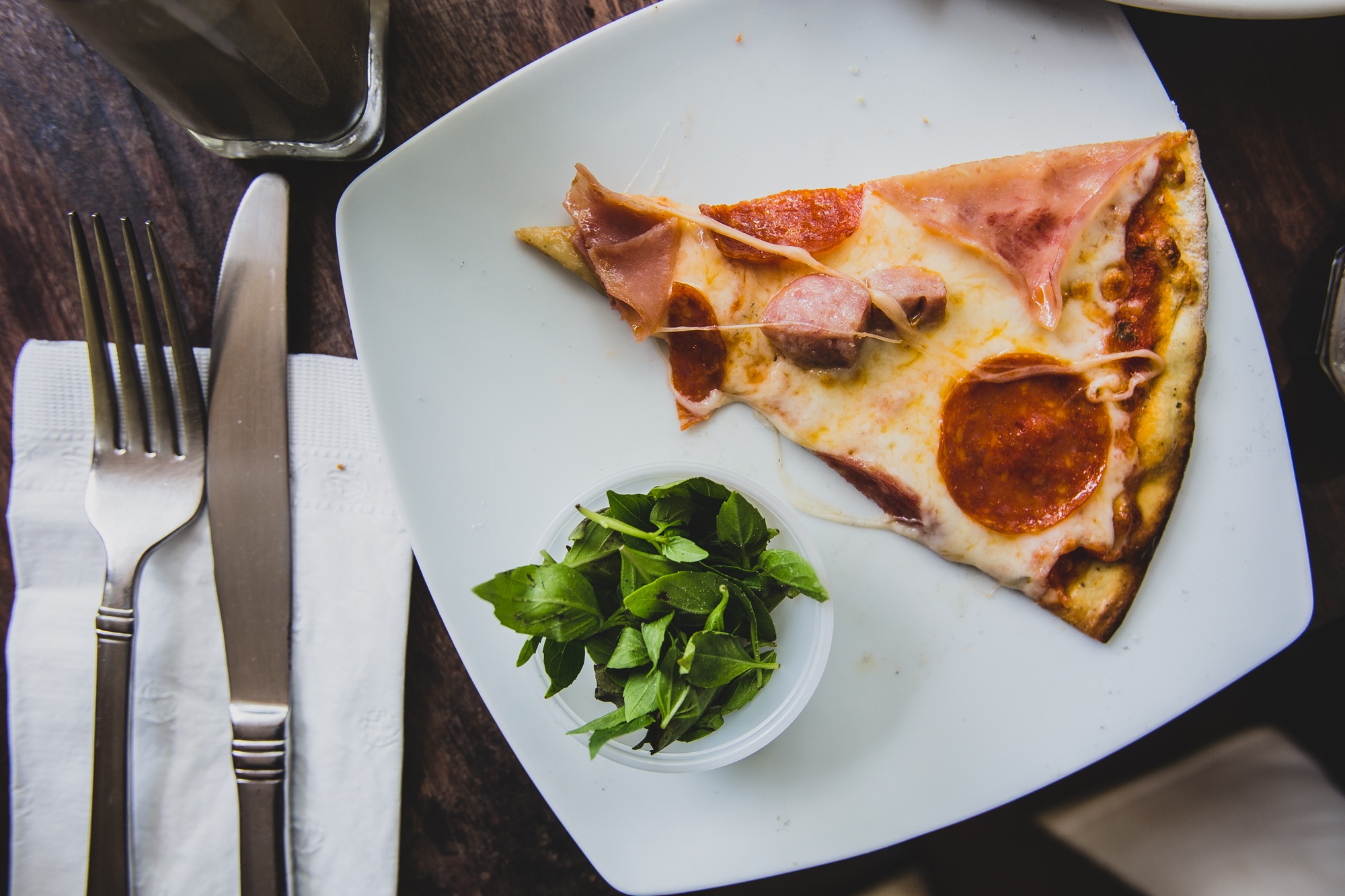 Serving up a ready meal at a dinner party is no longer considered a social faux-pas, suggests new research.

The survey revealed 30 per cent f us would be content if a host served a ready meal for dinner.

Only one in eight (13 per cent) regarded rustling up something in the microwave as ‘cheating’ – but different rules applied to the dreaded in-laws.

Just over a quarter said they thought a home-cooked dinner would be most expected by their ‘in-laws’.

Meanwhile, work colleagues were the least fussy, with only one in 25 (four per cent) saying they would serve fellow employees with dishes cooked from scratch.

But fewer than one in 10 people confess to doing it themselves.

The survey of 1,000 adults revealed that a ready meal dessert, was the most socially acceptable, out of all three courses.

The survey, conducted by Waitrose, also found that 45 per cent of people buy premium range products on a whim, but just over a third (36 per cent) reserve their premium purchases for special occasions.

“Whether it’s to indulge on the weekends or as a treat after a long day at work, shoppers are looking to enjoy luxurious food more often.

“Customers have more faith in ready-meals than ever before. So much so that serving them at a dinner party is no longer frowned upon.”

The research also found that shoppers were more likely to treat themselves to posh food spontaneously.