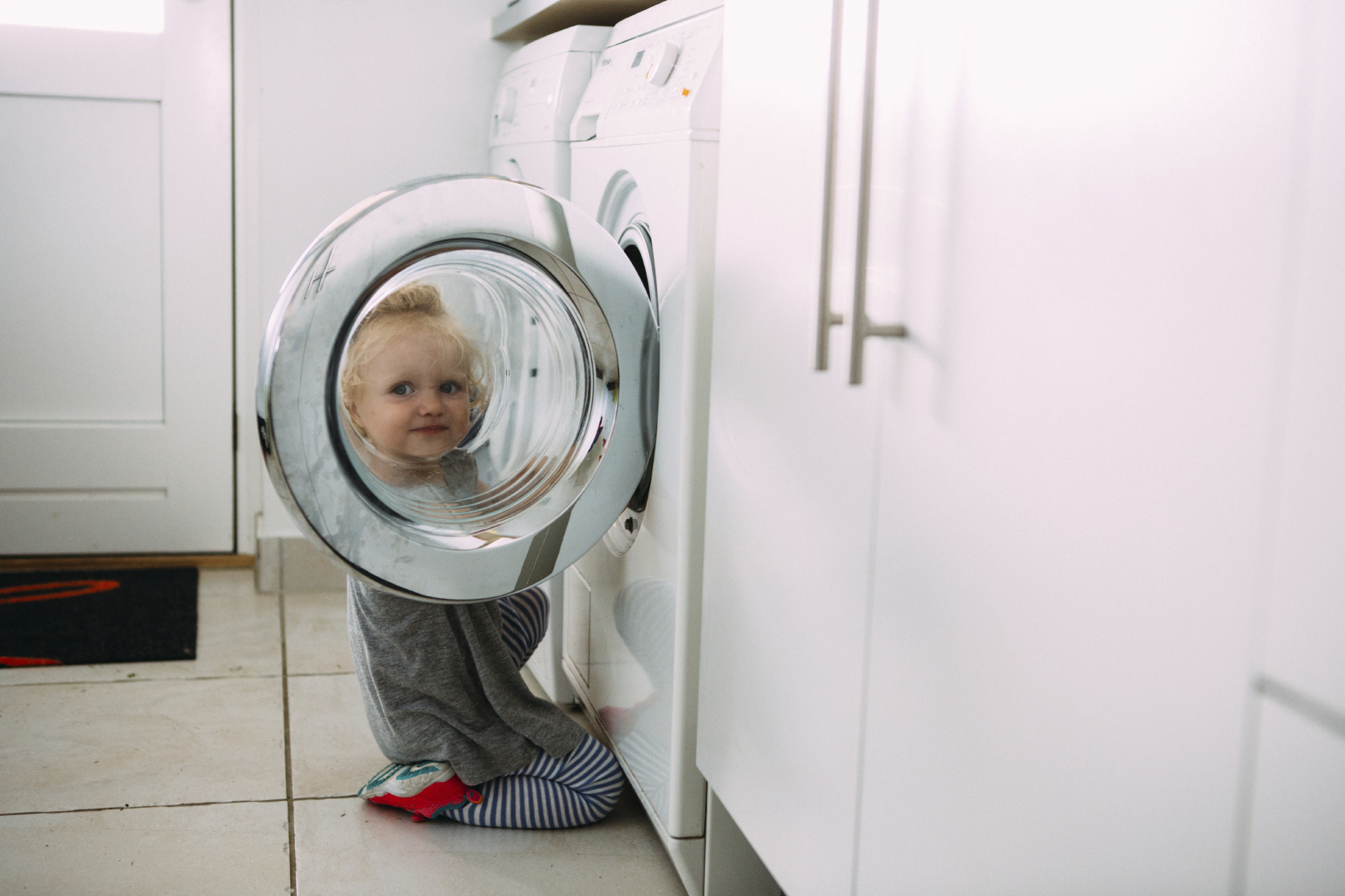 A third of British householders are risking causing potentially costly damage to their washing machines because they do not know how much detergent to use, according to new research.

Of 2,000 people polled in a nationwide survey, 33% admitted that that they did not follow guidelines from their appliances’ manufacturer on detergent use.

The survey was commissioned by GlotechRepairs.co.uk amid concerns about a huge rise in cases of blockages in washing machines, especially in instances of Brits overfilling the detergent drawer.

GlotechRepairs.co.uk says this is a big problem, as using too much detergent can cause blockages in the innards of a washing machine, resulting in the appliance requiring repairs.

If your machine does develop this issue, it can set you back up to £115 to have the appliance repaired.

The survey also found that 35% of those polled don’t follow guidelines provided by the detergent brand.

As well as overfilling the detergent drawer the survey also found that 40% of Brits surveyed overfill their washing machine, exceeding the guidelines of filling the drum no more than three quarters full.

Mark Reeves, from GlotechRepairs.co.uk, said: “People think that if they put more detergent in, it will help their extra load clean thoroughly, however there is no evidence of this and can end up harming their machine.”

The research also looked into the washing habits of the UK, revealing that liquid or gel detergent is now more popular among Brits than traditional washing powder.

When it comes to purchasing detergent, 47% of Brits buy the cleaning product once a month and 33% every three months.

Women tend to use their washing machine more often, with 16% agreeing they use the appliance six times a week, yet men are more likely to wash clothes one to three times a week.

In terms of age, 18-24 year olds wash their clothes the least with 58% doing a wash one to three times a week.

Those in the 35-44 year old age range wash their clothes the most, with 10% cleaning eight to fourteen washes every week.

Commenting on the rise in repairs seen by GlotechRepairs.co.uk, Mark said: “Brits seem to think their washing machines are pretty robust, and while they are, we advise our customers to take every precaution they can to protect them.

“This includes following the manufacturer’s guidelines when it comes to the amount of clothes you’re washing and the amount of detergent you’re using.

“Just taking these few simple steps could save a household a lot of money in repairs and even extend the lifetime of appliances.”