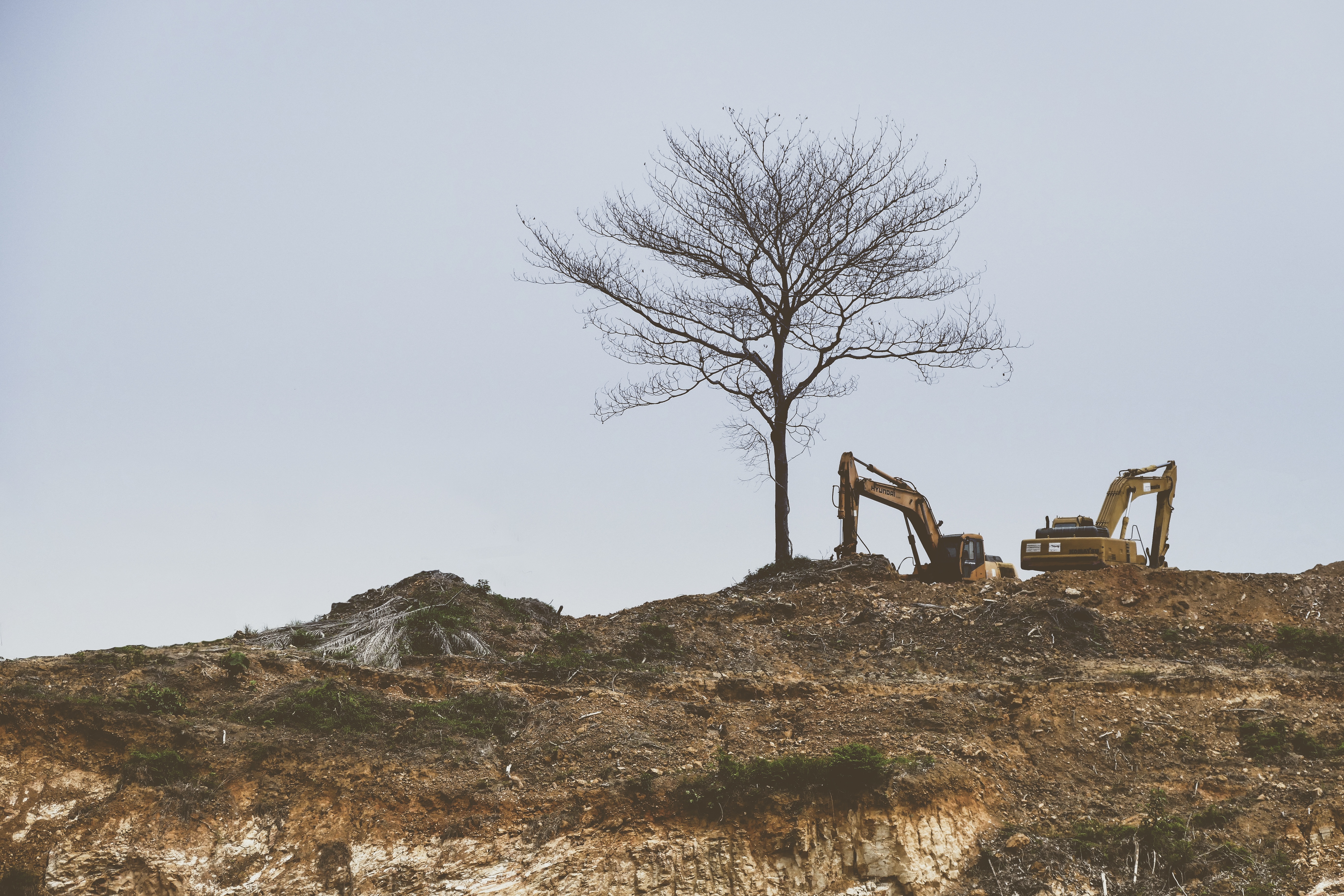 A construction worker has died after falling off a digger at a building site.

The 29 year-old, named locally as Shaun Carter, suffered head injuries and a cardiac arrest in the tumble.

Paramedics and an air ambulance rushed to save him but he died at the scene in Cirencester, Glos. on Tuesday afternoon.

South West Ambulance Service said: “We received a call at 4pm that a 29-year-old man had come off a vehicle, believed to be some sort of digger.

“When we attended he had suffered head injuries and went into cardiac arrest.

“CPR was carried out at the scene but sadly he was pronounced dead.”

Gloucestershire Police said: “We were called at 4.15pm yesterday to Kingshill Lane in Cirencester after a 29-year-old man from Wiltshire was injured by a dumper.

“The next of kin and coroner have been informed.

“Officers are liaising with the Health and Safety Executive in relation to the incident. The incident is not being treated as suspicious.”

Patsy Ward, whose home overlooks the construction site, said: “My daughter came home at about 4.30pm and saw a helicopter from the road.

“There was one helicopter but a few flashing blue lights. It was quite far away.

“The helicopter stayed a long time, at least an hour, before taking off at about 5.30pm.”

The dead man was from nearby Chippenham, Wilts.

The Health and Safety Executive said: “I can confirm that HSE attended the scene yesterday and we are currently assisting a police led investigation.”