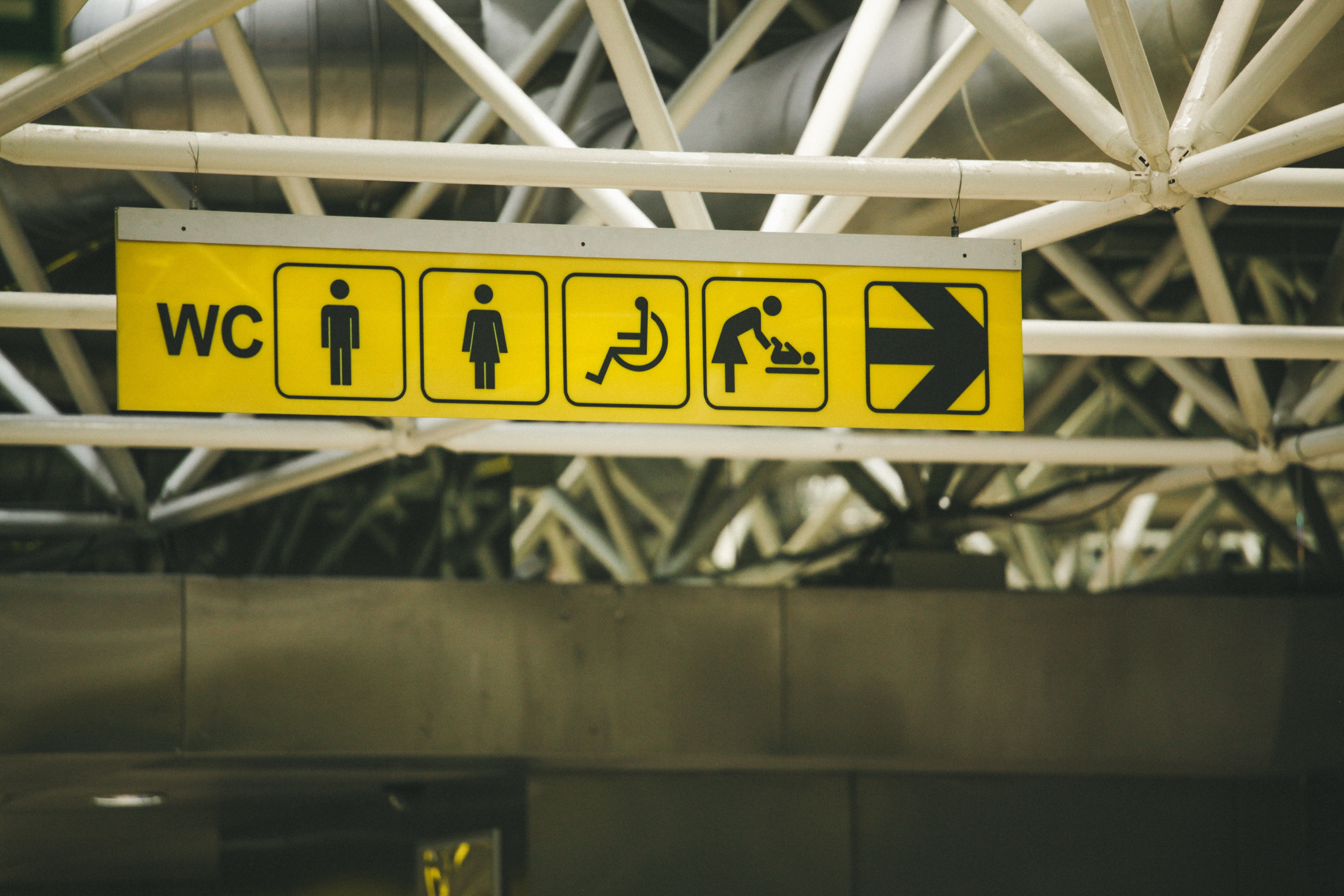 Patients with recurring bowel trouble could be helped by mental health treatment, according to a new study.

Researchers from York University have discovered a link between the recurrence of inflammatory bowel disease (IBD) and anxiety and depression.

More clinics that treat IBD would be found far better if there were greater help in the aiding of psychological treatment for patients who suffered from the disease.

The disease affects more than 30,000 people in Britain and 2.2 million people in Europe. The disease can also cause stigma, fear and isolation linking the condition to a significant psychological burden.

Senior lecturer, Dr Antonina Mikocka-Walus from the University of York’s Department of Health Sciences, said: “We analysed prospective data for 2006-2015 and observed a highly statistically significant relationship between depression and IBD clinical recurrence over time.”

The same was true for anxiety, the statistics were not the as significant as with depression. Introductions of psychological screening for anxiety and depression and referral for such treatment as part of standard IBD care was recommended by Dr. Mickocka-Walus.

“This [therapy] is currently not the case and, in the UK for example, only 12 per cent of IBD clinics have any referral pathways for psychological counselling.”

The study found that those who were depressed have more physical symptoms and frequent flares. The idea being that good mental health care could improve the overall well being of patients and even reducing healthcare costs.

“Patients with IBD should be screened for clinically relevant levels of depression and anxiety and referred to psychologists or psychiatrists for further evaluation and treatment.”

It is found that the rates of depression in IBD patient are three times higher than in the healthy population.