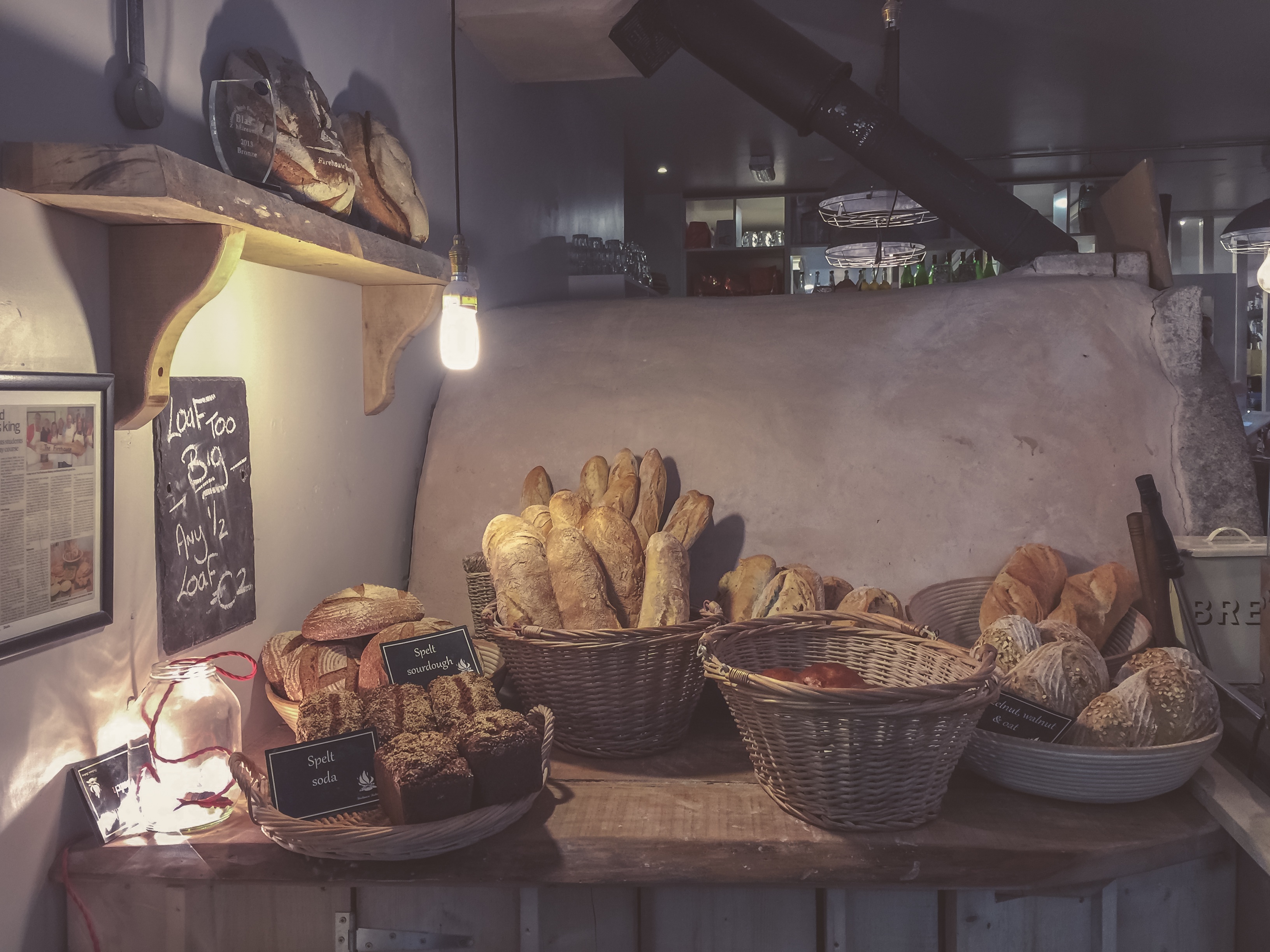 A bizarre court battle has led to a bakery being ordered to stop using bread trays owned by another company.

Bakers Basco, which supplies about four million trays to bakers across the UK, has won an interdict against Sebastian Sosenko, owner and manager of The Pine Tree Bakery in Edinburgh.

He has been given 14 days to return Bakers Basco’s property as part of the ruling.

The company said it loses several million pounds’ worth of bread trays and equipment every year, which were “misappropriated” by groups that had no contractual relationship with the bread makers.

This is the first time Bakers Basco has used the Scottish legal system directly to protect its members’ interests.

Steve Millward, general manager at Bakers Basco, said: “We have been forced to ask for a permanent interdict stopping him from using and abusing our baskets.

“Our recovery team tracked a sizeable amount of our equipment to The Pine Tree Bakery and found that he is treating other people’s property as if it were his own.”

The Pine Tree Bakery at Home Street advertises itself as “a family company with many years of experience in baking traditional bread, cakes and sweet pastries”, using exclusively Polish ingredients and recipes.

Bakers Basco, set up in 2006 by five of the UK’s biggest bakers, owns and manages a massive pool of trays used by over 20 bakers, including Allied Bakeries, Hovis and Warburton’s, to deliver bread to their customers.

The loss of trays is such a regular problem that the company employs a dedicated asset recovery team to recover its misappropriated equipment.

And it recently used GPS tracking technology to help with an investigation into a food company in North Yorkshire which was using bread trays for meat.

Photographs on the Bakers Basco website show bread trays being misused to store tools, as a feeding basket for sheep, piled up on top of each other to create market stalls and even laid together to form a bed.

The Pine Tree Bakery was ordered to close temporarily by the city council after inspectors found an infestation of mice and beetles in 2007.