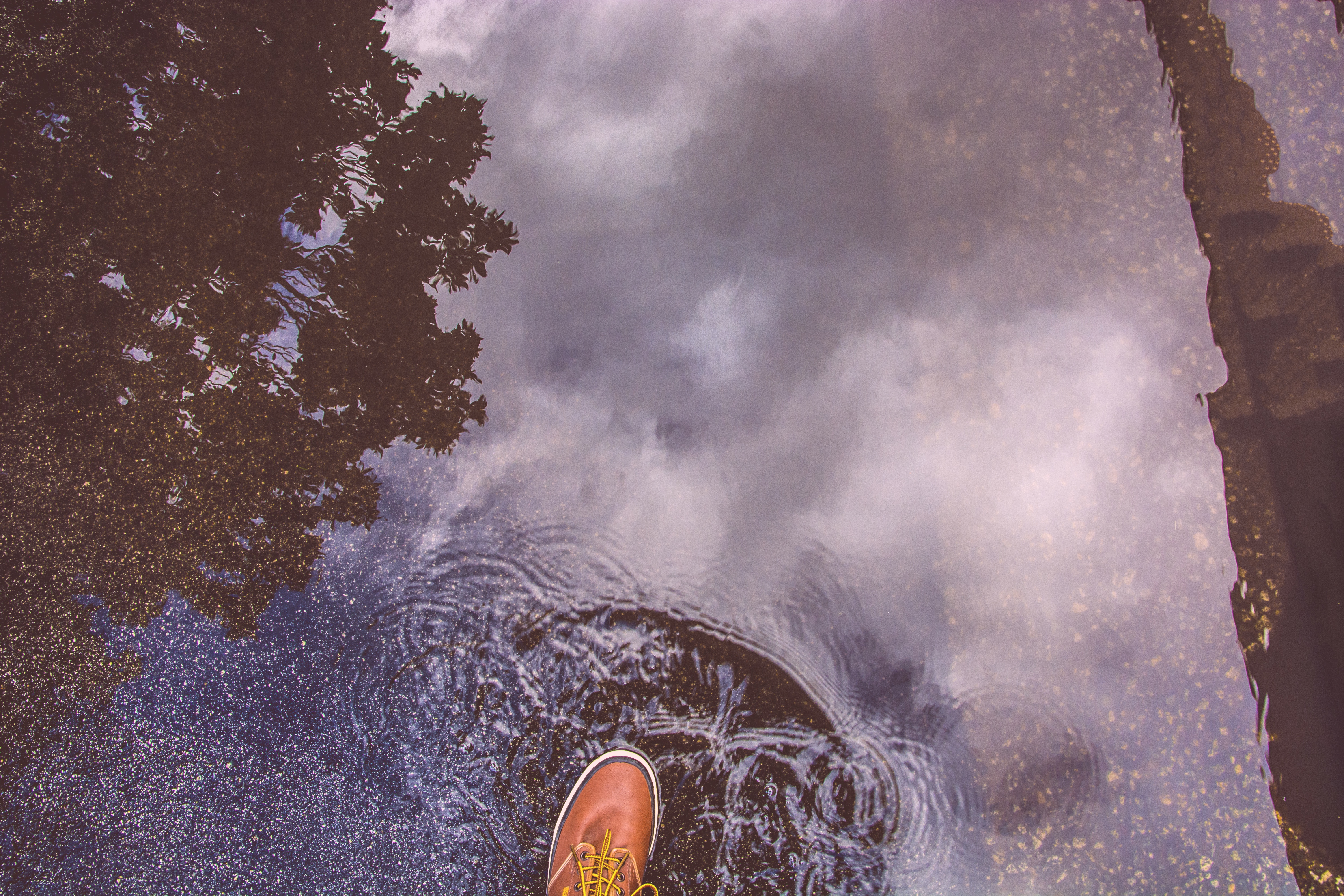 This is the hilarious moment a man strips off, dances, sings and swims in a giant puddle on a busy road flooded by heavy rainfall.

Footage shows the mystery teenager, dressed in a hoody, trainers and jeans pulled up to his knees, sitting and splashing in the murky water.

He screams before standing up and jumping up and down, kicking the water as cars drive by on Alum Rock Road, in Birmingham on Thursday (16/6).

The teen then jumps on his front and pretends to swim front-crawl. A crowd is heard laughing as he dances in a circle and sings, before stripping off his hoody and t-shirt.

When a man asks, “What has he been smoking,” a pal replies: “Just drinking. No smoking, he’s crazy.”

The man then lies backwards in the puddle before screaming and standing up with his arms in the air, singing in the 1.47-second video.