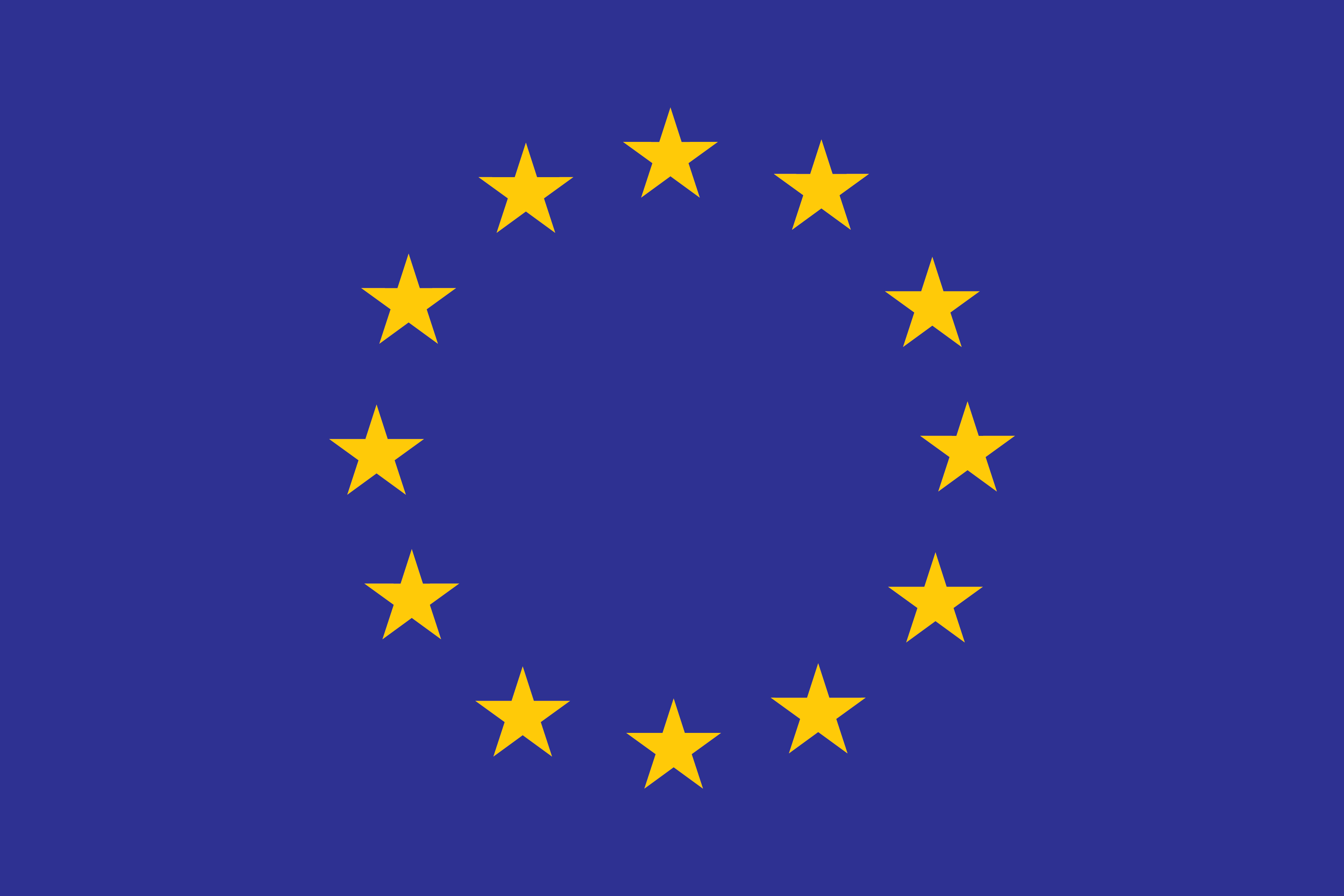 A resident who was “disgusted” by anti-Polish leaflets being posted through doors has fought back against the hate crime with his own campaign.

Thomas Norman, 23, has made a banner with the message “Polish People Welcome Here” after offensive leaflets were distributed in Huntingdon, Cambs.

Laminated cards which carried the message “Leave the EU, No More Polish Vermin” were discovered on Friday after allegedly being handed out outside primary schools.

The signs were also posted through a number of letter boxes and even had a Polish translation on the back.

But Thomas, from Huntingdon, has said he is ashamed that the hate crimes were carried out in the area where he was born and lives.

The school cleaner said: “I just wanted to stand up against those who are spreading hate,

“It makes me ashamed and embarrassed to be from here and I was extremely shocked to hear the cards had been handed out.

“I don’t know why someone would do that in this day of age.

“I would like to say to Polish people, or anyone from Europe, that they are welcome here and I was disgusted by what has happened.”

Thomas said he did not know any Polish before before but he has since made a number of friends after he posted a picture of himself on Facebook with his banner.

His picture has so far been shared over 400 times with a message to counter what has been distributed in the area.

He added: “I have received a number of messages from Polish people now thanking me for what I said.

“I want them to take no notice of the messages of hate as the majority of people are happy for them to be here.”

The Polish ambassador Witold Sobków has also called on the government to condemn “hate motivated acts” after the leaflets were handed out.

The Polish Embassy in London yesterday (Mon) said it is “shocked and deeply concerned” by alleged incidents of xenophobic abuse directed against the Polish community.

Police are also investigating after the Polish cultural centre in Hammersmith, London, was allegedly daubed with offensive graffiti.

In a statement, the Embassy of the Republic of Poland, urged all nationals “who fall victim of xenophobic abuse” to report the hate crimes to police.

The statement from Witold Sobków read: “We are shocked and deeply concerned by the recent incidents of xenophobic abuse directed against the Polish community and other UK residents of migrant heritage.

“Embassy is in contact with relevant institutions, and local police are already investigating the two most widely reported cases in Hammersmith, London, and Huntingdon, Cambridgeshire.

“At the same time, we would like to thank for all the messages of support and solidarity with the Polish community expressed by the British public.

“We call on all Polish nationals who fall victim of xenophobic abuse and on all witnesses to report such incidents to local authorities.”

Officers say they are working closely with the local community, and “are doing everything possible to ensure those responsible are caught.”

They have also warned that anyone found guilty could face up to seven years in prison.