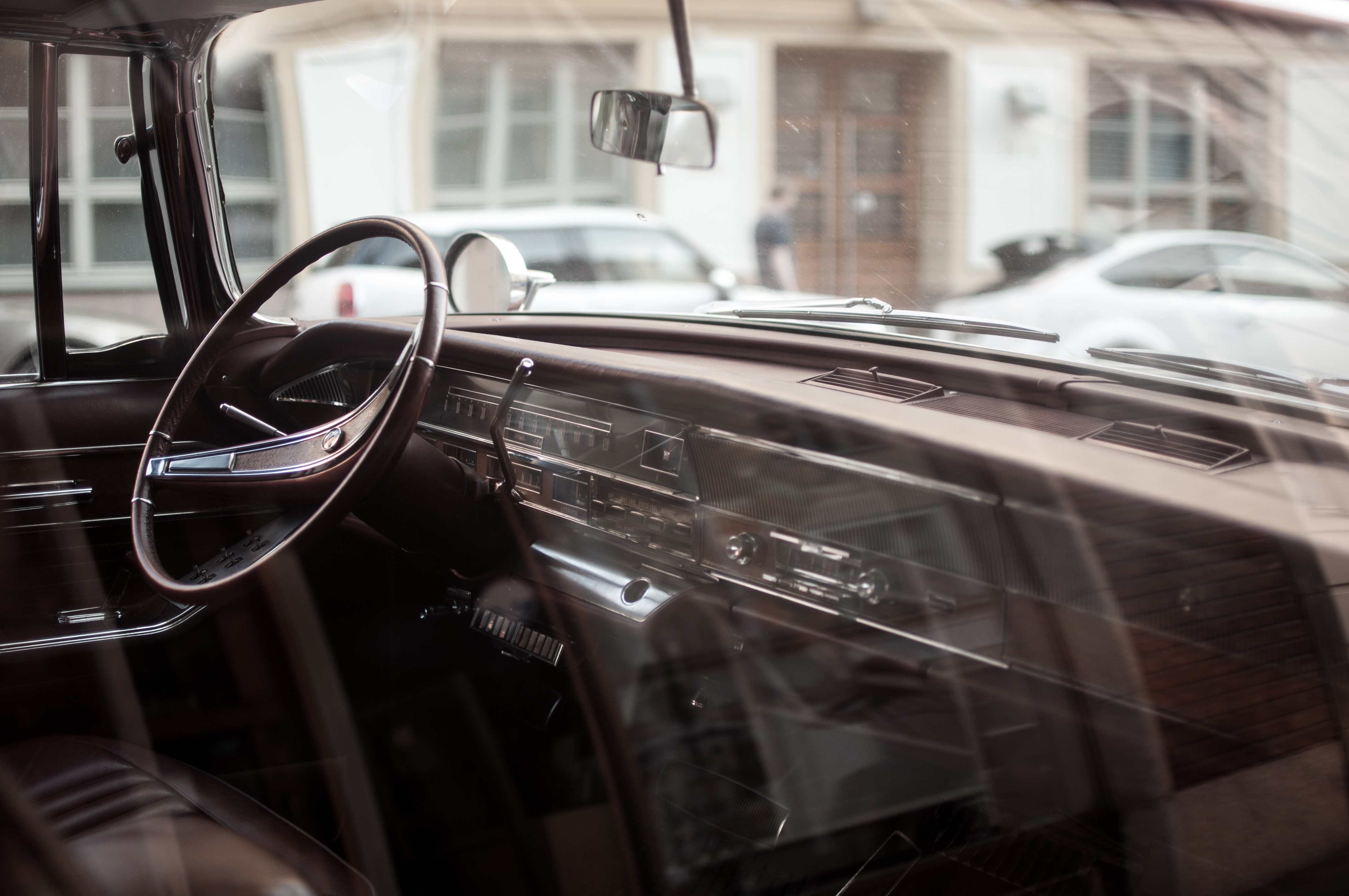 This video captures the moment a Vauxhall Zafira burst into flames at a McDonald’s drive-thru – setting the roof on fire and forcing dozens of diners to flee.

Horrified shoppers watched a mum and her four children scramble out of the vehicle as smoke billowed from its dashboard.

Within seconds the car was engulfed in flames and exploded in a fireball.

Customers and staff at eaterie in Kingston Park, Newcastle, were then evacuated as fire spread to the roof.

Two fire engines rushed to the scene at around 3pm on Saturday to bring the situation under control.

These videos, filmed by mum-of-two Debbie Connelly on her mobile phone, show panic spreading among helpless onlookers as the blaze took hold.

Bright orange flames pour from the car and roof and black smoke billows towards shoppers who huddle for safety in the doorways of nearby shops.

Debbie, 30, who was out shopping when she spotted the inferno, said it was “horrific” to watch the drama unfold.

The nurse, of Kingston Park, Newcastle, said: “I was driving to the shops when I saw loads of people running across the road and thought, ‘What is happening?’

“As I pulled up I saw smoke and then I started to see little flickers of light which I realised was fire.

“Within seconds there were big flames coming from the car and after 30 seconds or so the whole car was on fire.

“By the time I got out of my husband’s van the whole car park was on fire. Everybody was screaming and getting evacuated.”

She added: “It was horrific. It was really scary.”

Debbie added that the flames caught hold of the McDonald’s restaurant – and when she went back to visit yesterday, the Drive-Thru windows had melted away.

The silver Vauxhall Zafira which caught alight was left completely gutted by the fire.

It comes after a spate of Zafira fires which has forced Vauxhall to issue a full recall of the popular model.

They blamed the problem on dangerous repairs carried out by dodgy dealers which cause the cars to overheat and offered free repairs to owners.