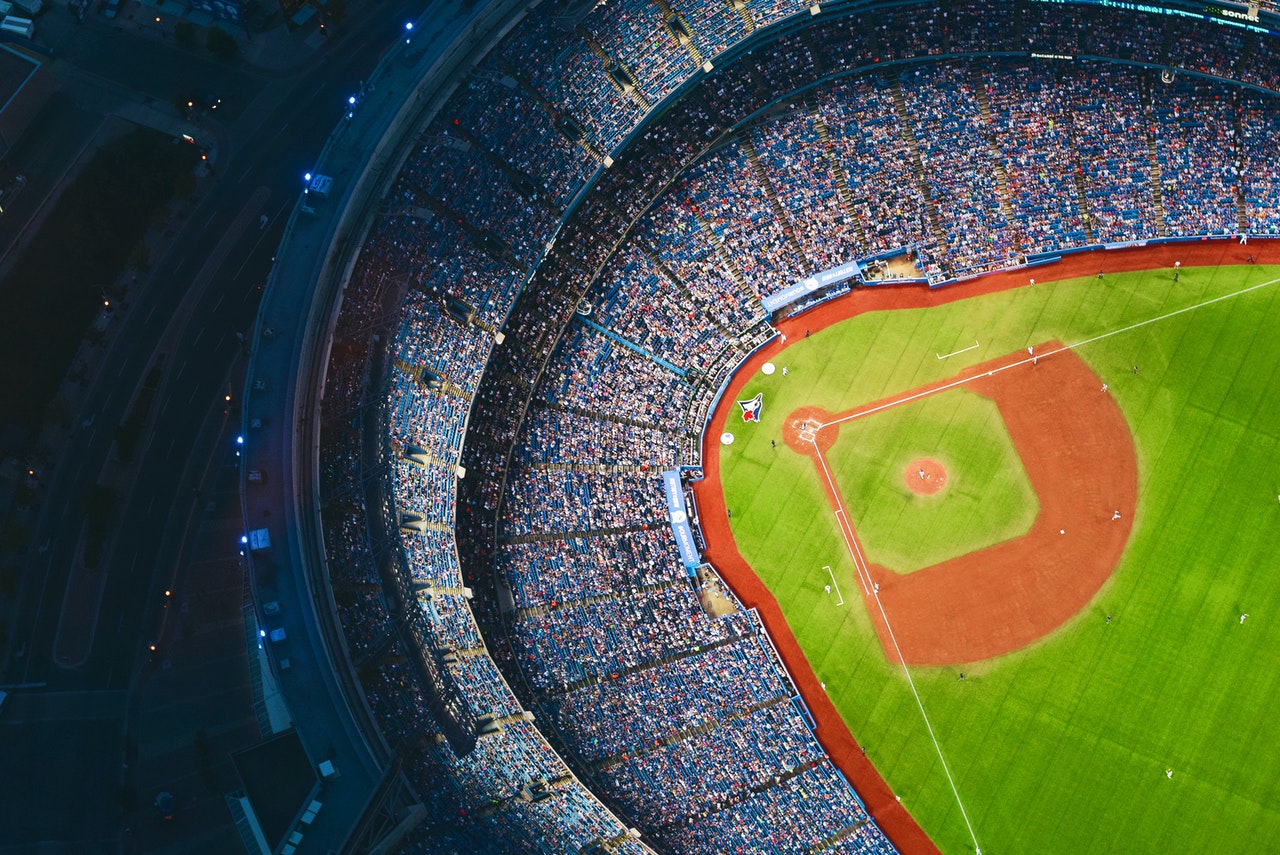 It’s not that long ago that the Dodgers were lifting the Commissioner’s Trophy, claiming their first World Series for 32 years. However, attention has already turned to the 2021 MLB season, despite it not starting until April. The free agent market has opened since the 2020 World Series, and the deadlines have passed for offering contracts to minor league and pre-arbitration or arbitration-eligible players, while the MLB Owners Meetings have already taken place. So with months of the MLB offseason remaining, which stories are likely to dominate the conversation?

How the pandemic will affect spending

The coronavirus pandemic meant a shorter 2020 MLB season with no fans, causing the league’s 30 teams to accrue $8.3 billion (£6.2bn) worth of debt between them. Unfortunately, this will affect how much they can spend on players this offseason, and the fact that ordinarily affordable players like Kolten Wong and Adam Eaton haven’t yet been snapped up is perhaps a sign of things to come.

That said, just because most teams will cut back spending, that doesn’t mean they’ll stop splashing the cash entirely, and the Dodgers are testament to this. Despite futures betting odds — defined by Sports Intel as wagers “based on the odds that a team will win a particular game or event…that isn’t scheduled to take place until a later time” — showing that they’re favourites for the 2021 campaign, the LA franchise aren’t resting on their laurels. They signed Mookie Betts to a 12-year $365) million (£273 million) contract in July, the third-biggest in MLB history, and are among a select group of MLB teams predicted to spend big, taking advantage of the generally slow-moving market. As noted by Bleacher Report’s Joel Reuter, top tier players are still expected to sign lucrative multi-year contracts, but second-rate free agents will likely only agree to reduced, short-term deals. Whatever happens, it’s clear that free agency will still generate plenty of headlines over the next few months.

Everyone involved in the MLB is hoping that the worst of the pandemic will be over by spring, and the 2021 season can be played as close to normal as possible. While some fans were eventually allowed into stadiums towards the end of the 2020 campaign, this was at significantly reduced capacity to allow for social distancing, and the majority of games were still played to empty stands. On top of that, the 2020 regular season had just 60 games instead of 162, and the postseason was played in four neutral venues in order to create a protective bubble for players, arguably creating the strangest campaign we’ve ever seen. As such, much of the conversation around the new season will concern whether it’ll be business as usual or not.

While we do know that the 2021 regular season will once again be 162 games long, everything else remains up in the air at the moment. That said, Rob Manfred has said that the league will be “more aggressive” about hosting fans, stating: “We do think it’s important, and it’s why we did it in the World Series and the LCS: to get people accustomed to the idea that you can go to these live events with appropriate protocols, pods of people, social distancing, masks, and do it safely.”

But whether this means full stadiums or not remains to be seen. With several vaccines set to be deployed across the US imminently, this is certainly a possibility (at least at some point in the season), but clearly depends on aspects which are out of the MLB’s control. One thing that could stay the same whatever happens is the playoff format — the league seems keen to retain the expanded 16-team playoffs because of the extra revenue it brings in.

Whether the rule changes will stick

The MLB used the 2020 season to experiment with a number of rule changes, including the universal DH (designated hitter), the runner-on-second in extra innings, and seven-innings double headers. And with no widespread agreement on the rules for the 2021 season, there’s likely to be plenty of rumours around which ones will stay and go.

The only comment regarding this so far is Rob Manfred’s call for the extra innings rule to be retained. This allows a runner to be placed at second base in the tenth inning and beyond in order to shorten games, helping alleviate the packed schedule following the first coronavirus wave. Although many traditionalists were against the rule change, it appeared to be broadly well-received by players, coaches, fans and pundits alike. “I think it’s really good from a safety and health perspective that keeps us from putting players in situations where they’re out there too long or in positions they’re not used to playing,” said Manfred.

It’s likely that the universal DH will also stick, allowing teams to use a player who isn’t part of the defence to bat instead of the pitcher. It has proven popular as teams get an extra offensive option. The seven-innings double header change could stay in place as well, because it limits the amount of time players spend in enclosed areas like clubhouses where the coronavirus is more easily transmitted.