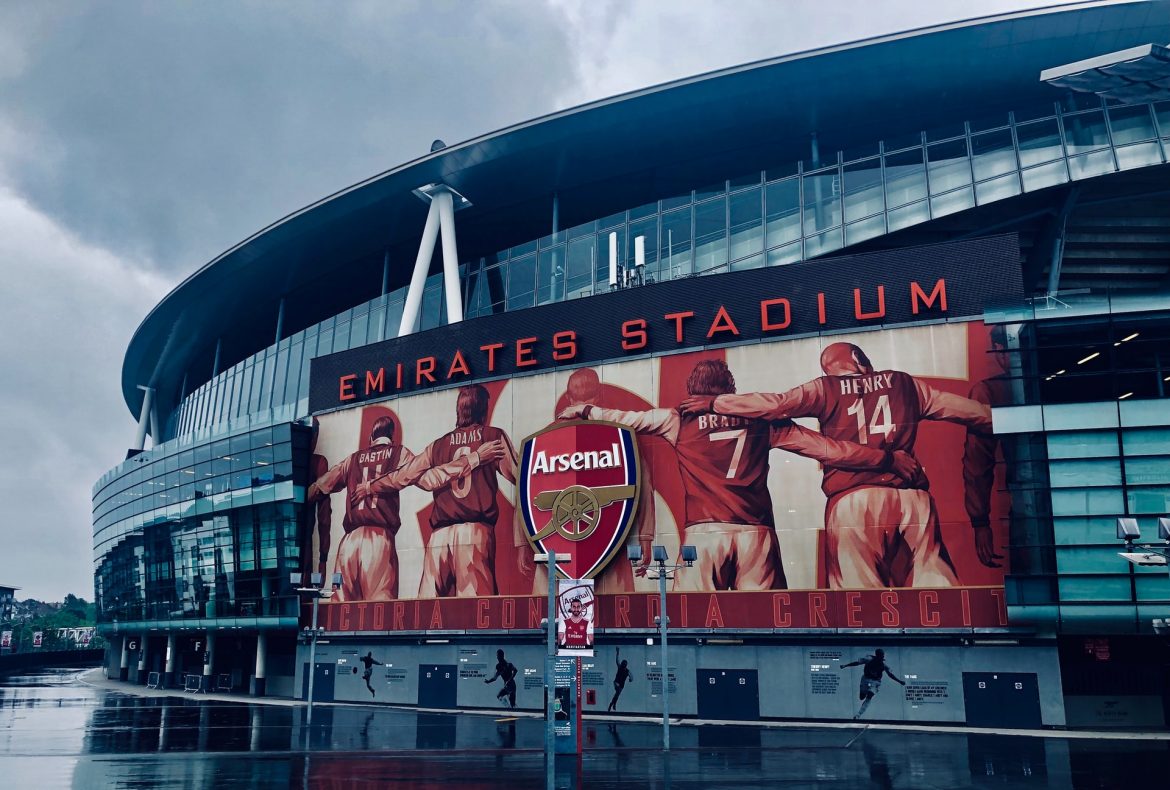 Arsenal’s defeat at the hands of Burnley at the Emirates Stadium sent warning alarms sounding around north London, with the slight hint that the Gunners could be involved in a relegation battle towards the climax of the Premier League.

Mikel Arteta has endured a nightmare start to his first full season in charge. Twelve matches into the campaign Arsenal are languishing in the bottom half of the table, with little sign of improvement under the Spaniard. Arteta was supposed to be a saving grace after the club underachieved under the tenure of Unai Emery.

However, the Gunners have somehow taken a step back and are in danger of being dragged into a relegation battle at the foot of the Premier League. Arsenal are still considered longshots if you bet on football at Space Casino to take the tumble into the Championship at 33/1 – therefore there’s arguably value to be had on backing the Gunners to do the unthinkable and drop into the second tier. It’s extremely hard to imagine, but the old saying you’re never too good to go down could well be relevant in their case.

Pierre-Emerick Aubameyang has epitomised their issues this season. The Gabonese was one of the leading strikers in the Premier League following his move from Borussia Dortmund in 2018. He scored 54 goals in his first 85 appearances in the top-flight, being only matched by the exploits of Liverpool’s Mohamed Salah in the final third.

Arsenal were put under pressure to retain the services of the 31-year-old but ensured his short-term future with a lucrative three-year deal. Since signing the contract, Aubameyang’s form has declined on the field, leaving Arteta and the club’s hierarchy concerned to say the least. It has not been all of his fault. Arteta has deployed the forward on the left flank in a withdrawn role, rather than giving him licence to roam in the final third.

The Gunners were dependent on the Gabonese for their goals in the Premier League last term, scoring 22 of their 56 strikes. Without the 31-year-old finding the back of the net, goals have dried up, resulting in Arsenal’s slide down the table. Alexandre Lacazette has not been able to ease the burden, while Nicolas Pepe continues to struggle one year following his £80m move from Lille. After 12 games, only Burnley, West Brom and Sheffield United had scored fewer goals than the Gunners in the Premier League. It’s not great company for the club to be amongst, highlighting the need in a change of fortunes.

Arteta has seemingly been working on a project to shift Arsenal’s style of play, and has the confidence of the hierarchy at the Emirates Stadium. However, it’s clear that the players are not buying into the new system, which is not bringing out the best in their play on the field and causing distractions off the field to boot.

For the good of the club, the Spaniard may have to ditch his plans and go back to the drawing board immediately to save Arsenal from sliding further into peril and his own job security. Primarily, the Gunners need an Aubameyang firing on all cylinders to drag them out of their mess. A club of Arsenal’s stature should be nowhere near the relegation zone. The game of football is blind to history and position in the game, therefore even the Gunners are not exempt from a drop into the second tier.

It would be catastrophic for the club and there’s surely enough quality in the ranks to steer them clear. Although stranger things happened in recent times.