A PET pooch has been found in a Boston butcher’s shop freezer.

The dead dog was discovered by the borough council’s environmental health officers – who were acting on a lead.

The authority is refusing to name the shop, but The Standard understands the premises to be that of former Young Angus Meats in Market Place.

The premises which only opened this year closed down immediately when the dog – a Jack Russell – was found.

The council said in a statement that a formal caution has been issued to a local butcher ‘after reports that, following the death of his much-loved pet Jack Russell dog, he had kept the animal in a commercial freezer awaiting burial’.

It adds: “The pet was wrapped in a blanket and placed in a separate box and posed no risk to public health. All of the contents of the freezer were destroyed using a licensed waste contractor. The distraught butcher concerned closed immediately and has since ceased trading.”

The search on the premises was carried out on January 14. And since then it appears the rumour mill has sprung into action, including on internet social networking site Facebook, with some members suggesting a Chinese restaurant in the town had been closed due to a dog being found in its freezer.

And this week the rumours took a nasty turn with Wei Xian Peng, owner of Zhu Guang in West Street, receiving an abusive telephone call.

“I don’t have a dog in my freezer – and such suggestions are ridiculous,” he told The Standard.

The borough council has also jumped to the defence of restaurants in the town.

Trevor Darnes, principal environmental health officer, said: “I would like to reassure members of the public that the council has not received any recent complaints or allegations relating to food safety matters at local Chinese restaurants.”

He added: “It is disappointing to hear such rumours at a time when small businesses are having such a difficult time. There is no reason to avoid Chinese food.” 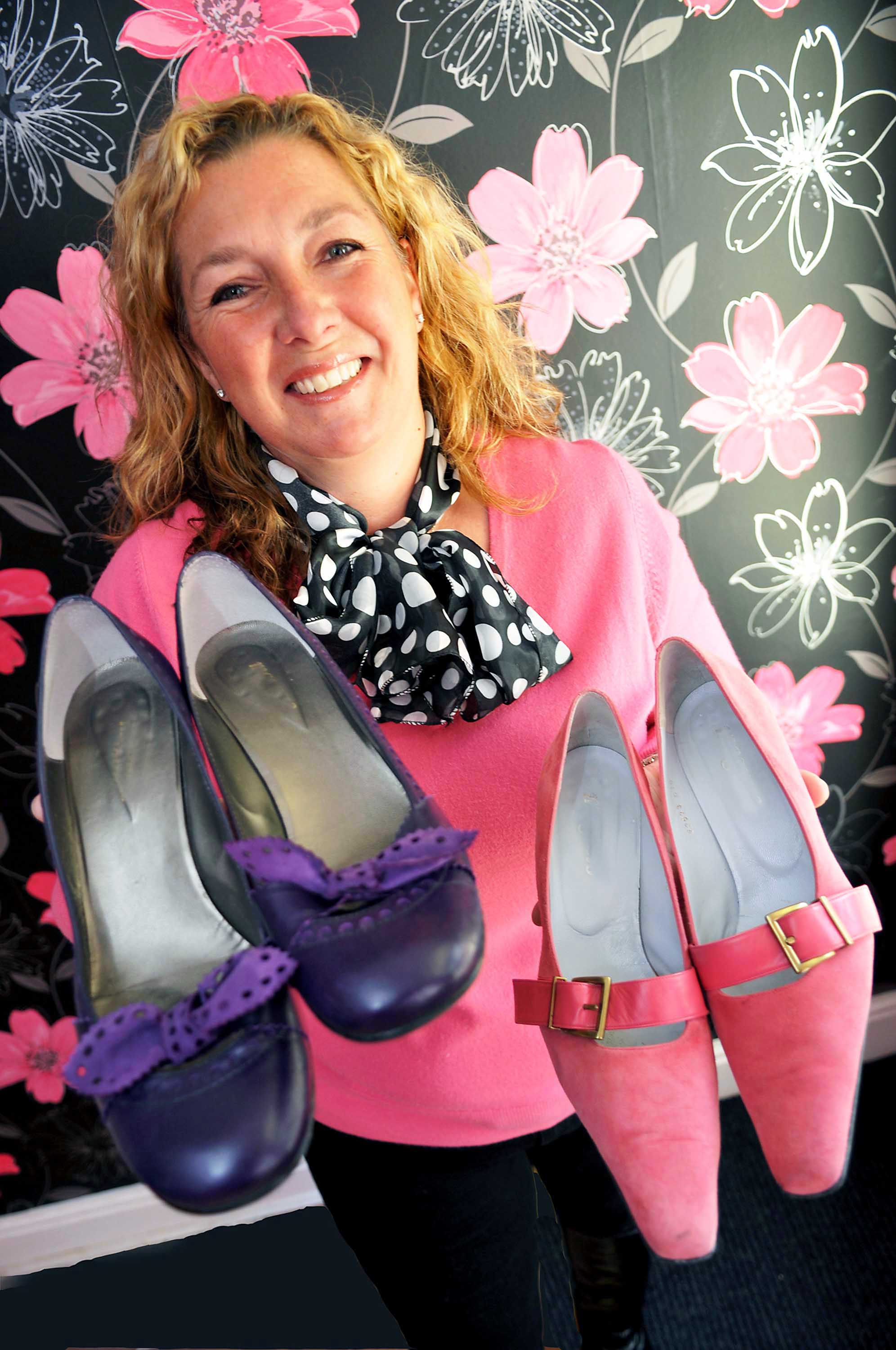 A MOTHER who struggled for years to find shoes big enough to fit her ...

The 93-year-old statesman and anti-apartheid icon Nelson Mandela has been taken to hospital with ...

ONE couple are celebrating their nuptials with the unusual wedding memento of a pack ...