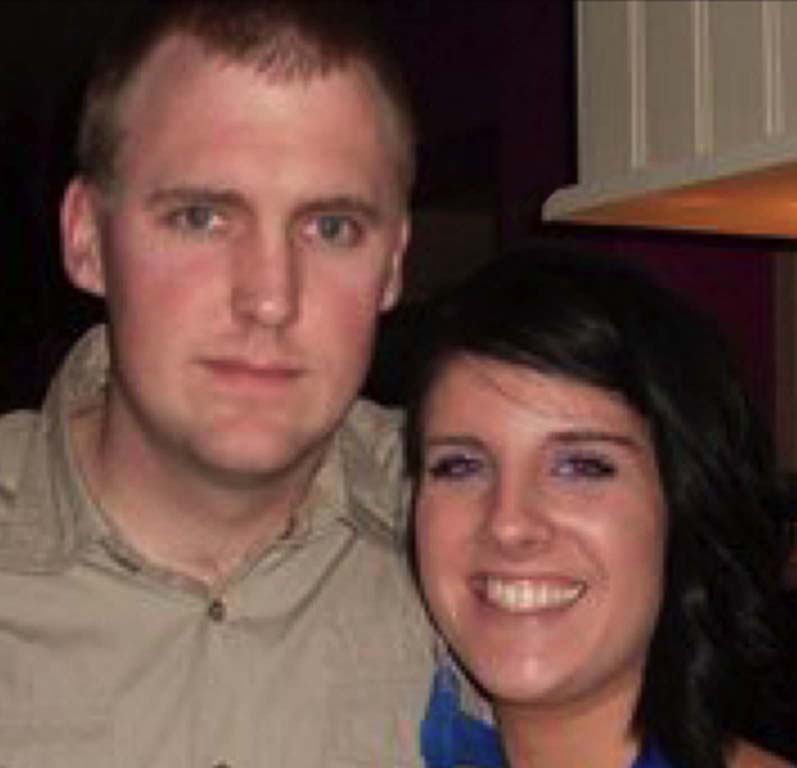 THE man accused of murdering Sian O’ Callaghan has appeared in court charged with the murder of Becky Godden-Edwards.

In a three-minute hearing Halliwell was charged with one count of murder, in Swindon, between December 27 2002 and January 1 2006.

Magistrate Ray Needham remanded Halliwell in custody until a bail hearing at Bristol crown court on Thursday May 26.

It comes after forensic teams discovered human remains in Eastleach, Gloucestershire on March 25 this year, before police announced on April 5 that they were those of missing Becky.

Police searched the area after being taken there by Halliwell following his arrest for Miss O’Callaghan’s kidnap.

The announcement was made just a day before what would have been her 29th birthday.

She had not been seen by her family for eight years prior to the discovery of her remains, despite efforts by her distraught parents to track her down.

Many questions remain about the circumstances surrounding Miss Godden-Edwards death, but police said that she may have been killed as early as 2003.

It has been suggested that Becky may have died from head injuries, but a police source speaking at the time her remains were discovered said there was “little indicative information on the body.”

The officer added: “It was deposited in a ploughed field at a shallow depth.

“The grave was dug little more than the depth of the topsoil, which is around a foot.

“At first it was thought it might have been a mistake because the digging turned up nothing. The topsoil was thin and then below that it was thick clay.

“You could not physically dig much deeper and that is why they called the mechanical diggers in.

“She was not clothed and the body was exposed. There were no traces of clothing so the body was naked when it was put there.

“The conclusion of the post-mortem was unclear on the cause of death because we are dealing with a skeleton.