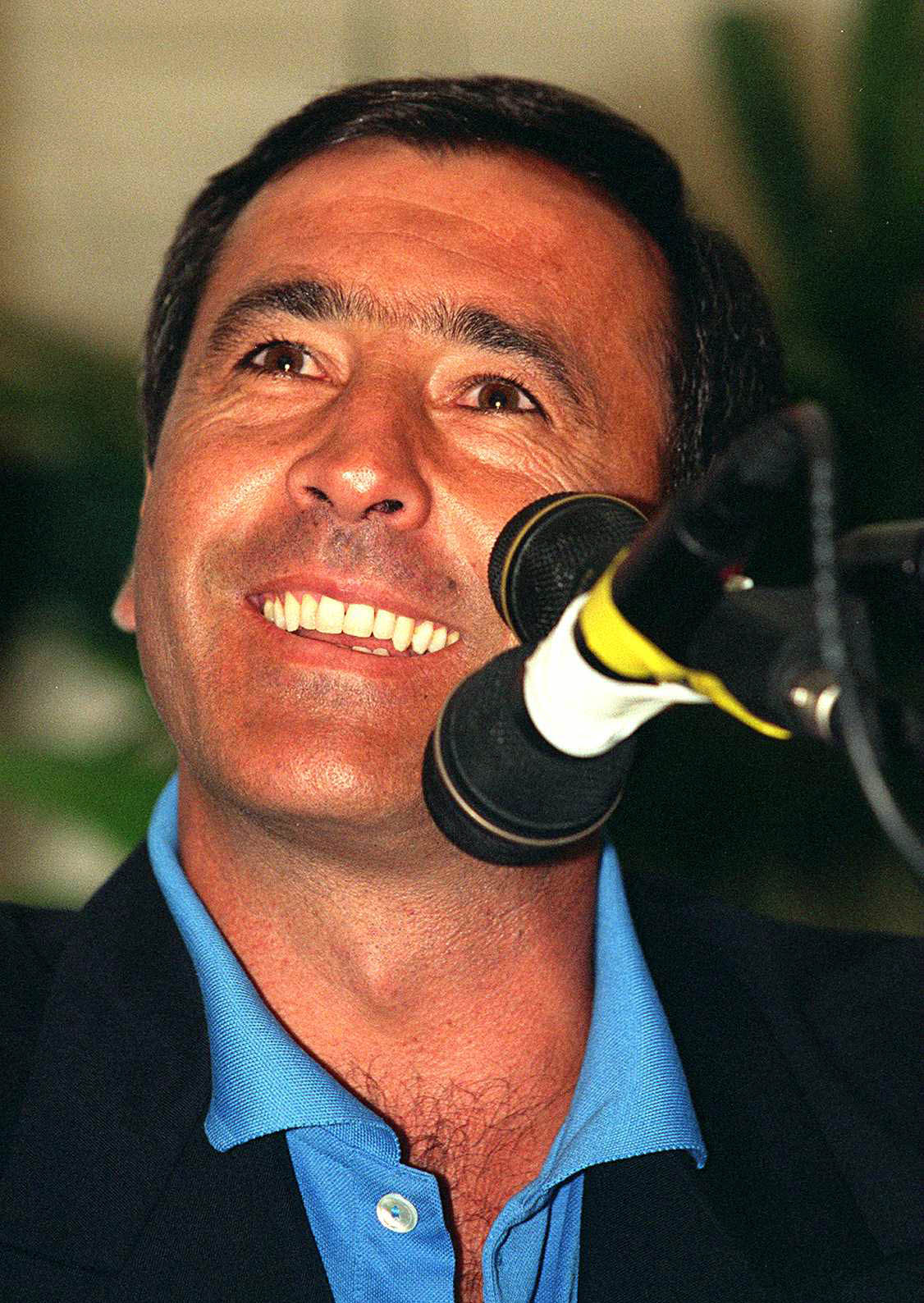 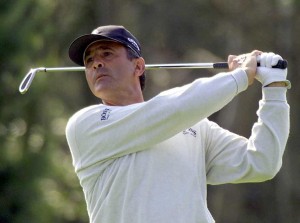 The golfing word was stunned by the announcement that Spanish golfing legend Severiano Ballesteros died on Saturday (May 7) after a long battle with cancer.

Tributes are pouring in from around the world as golfers – and beyond – salute Steve, one of the sport’s true legends.

The Spaniard, who was 54, had won five majors and 87 titles overall in a glittering career, including Ryder Cup successes as both player and captain.

BBC golf commentator Peter Alliss said: “He was wonderful to watch, he brought delight and joy to many people. He was a fighter, feisty, skilful, loveable, cheeky – he was everything.

“I will always remember his smile – when Seve was in a good mood, the world was happy.

“The joyous scenes when Seve won the Open at St Andrews in 1984 are hard to beat in any sport. The look on his face when he holed the final putt – it was absolute bliss.”