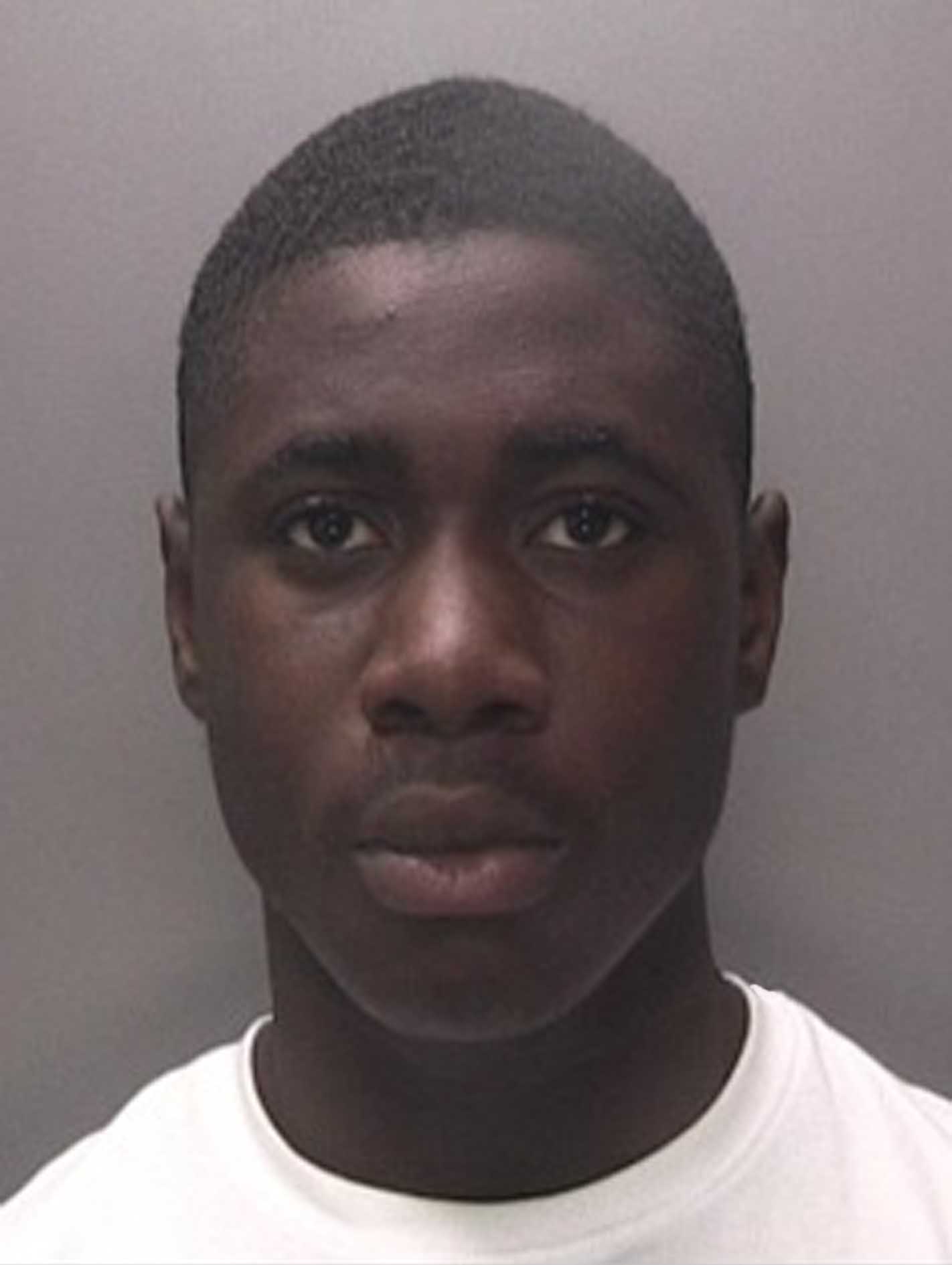 A 16-year-old boy who stabbed a teenager to death as he sat in a car in a traffic jam has been jailed for life.

One of the stab wounds severed an artery and Shyheim died hours later of massive blood loss.

Christian launched the frenzied attack after having a “beef” with the teenager.

He was jailed for life after he was convicted of murder at Birmingham Crown Court.

He was ordered to serve a minimum of 16 years in prison.

Judge William Davis QC told him: “Yet again a young man carrying a knife has resulted in the death of another young man.

“This attack was plainly motivated by some slight or your need for revenge unknown to me because the victim has died and you have never chosen to tell us what the real truth was.”

The court heard Christian attacked Shyheim after he was overtaken by the teenager who was in his uncle’s VW Golf in Birmingham on July 20 last year.

Christian was a passenger in a Mini which followed the Golf until it got stuck in a traffic jam.

Christian then got out of the car and walked over to the Golf where he stabbed Shyheim in front of horrified motorists.

Gareth Evans QC, prosecuting, told the court: “The defendant got out of the Mini and walked towards the Golf.

“He took out a knife, opened the passenger door, leaned in and stabbed Shyheim in the leg twice.”

Shyheim’s uncle rushed him to hospital but he died hours later of massive blood loss.

After the case Detective Inspector Buck Rogers (corr), of West Midlands Police, said: “This was a cold blooded and calculated attack on a defenceless and innocent man.

“Throughout the investigation and indeed his trial, Christian has done everything he could to avoid taking responsibility for his actions, which led to the death of Shyheim Jones.

“Although still a young man, it is obvious that Christian is a dangerous individual who deserves to spend a considerable amount of time in custody.”