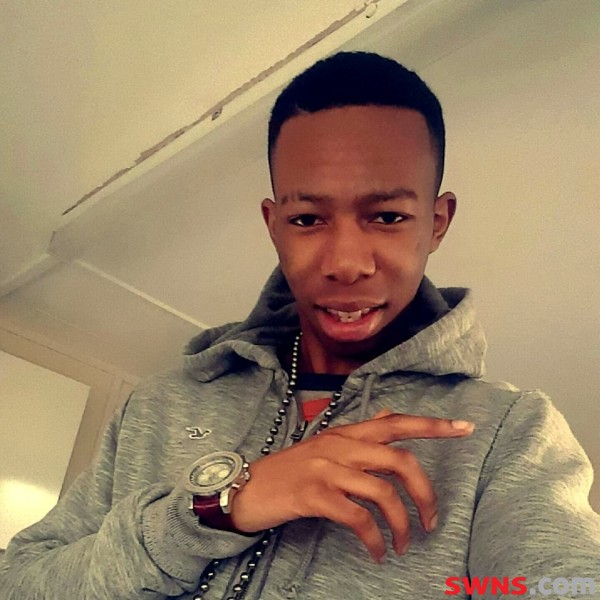 Myron Yarde, 17, who went by the stage name Mdot, was found dying from a stab wound in a back street in New Cross, south east London, on Sunday following reports of a fight neraby involving several youths.

He was taken by paramedics to a nearby hospital, but was pronounced dead on Sunday night.

Two boys aged 15 and 16 were arrested near the scene in connection with the killing, but were subsequently released on bail.

Today detectives investigating the murder arrested another 15-year-old and 16-year-old boy. They remain in custody at a south London police station.

Detective Chief Inspector Rebecca Reeves said: “This investigation is at an early stage, but we have already spoken to a number of witnesses.

“This is a quiet residential area and I am confident people who were at home, or in the area, would have seen or heard some of the events. Whatever information you have, however small, it may be important, so please call the police or Crimestoppers.

“At this stage, I am still trying to establish what may have sparked the events which resulted in Myron’s death, so that we can build a clearer picture of what has led to a young man with a promising future losing his life.”

Myron was the second teenager to be murdered in London this year. Last year 19 teenagers were murdered in the capital, 15 of whom were fatally stabbed.