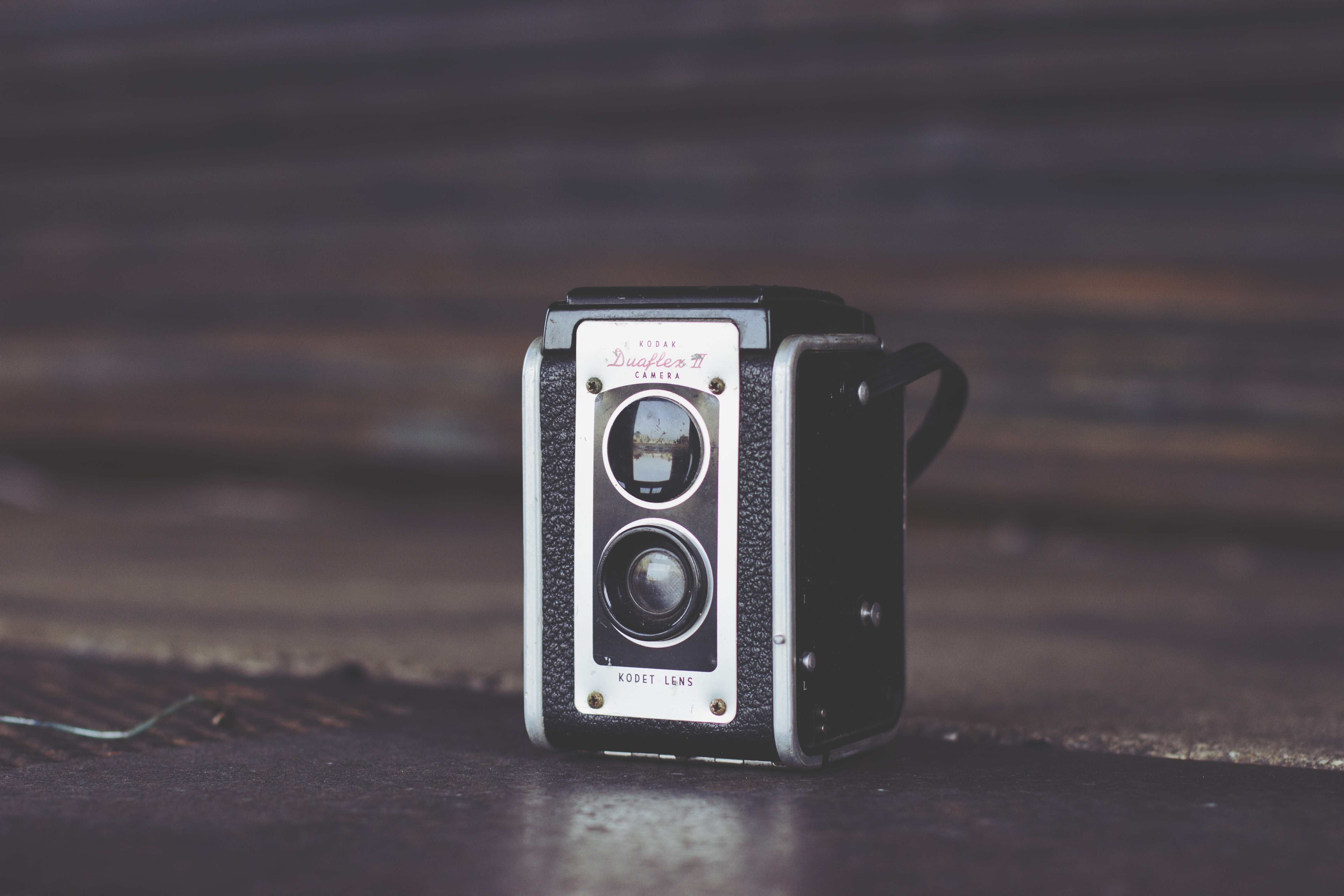 This is the agonising moment a live music venue manager ‘decked it’ after walking around his club in the dark – which he followed up with a frustrated air kick.

Club co-ordinator Ian Wright, 48, was captured on infra-red CCTV taking off as he flew over two misplaced chairs and crashed down to the floor.

And following the hilarious lashing out by flinging a chair across the room – Ian is then seen deploying a round-house karate kick as he winces in pain holding his knees.

Mr Wright, who runs The Venue club and Riverside bar in Selby, North Yorks., said: “I just wish you could hear what I was saying – there were a few expletives to say the least.

“I think you have to see the funny side of these things – that’s why I uploaded the CCTV footage online.”

Ian, who hosts a variety of band nights, couldn’t believe the video was being watched by thousands on social media.

Speaking about the harsh landing, Ian added: “I wasn’t that badly hurt – just a little graze on my knee.

“When I checked back on the footage – I thought I may as well post the CCTV on my Facebook page.

“It’s already had thousands and thousands of hits – I can’t believe it.”

Along with the uploaded video on social media, Ian posted: “Ok, for all the people who have asked for it and obviously like a good laugh at my expense.

“Here is the cctv footage of me going ass over tit last night. The cctv is in infra red mode, so it is pitch black in The Venue.

“Oh and the karate kick at the end should have audio of me shouting “Ow you mother bastard!” Enjoy… (sic.)”